Because I am a patient man, it has taken me a while to arrive at the conclusion that the day/night shades installed in most RVs—including Phannie—are, well, of the devil.  While I would not want any harm to come to the person who invented these things, I believe he needs to be tied up like a prime rib roast with these little strings that are the source of my frustration.  Where would he have gotten the notion that the guide strings, upon which these shades are totally dependent for operation, could possibly be something that would work for more than four days?  And the pleats--getting those to stay in place absolutely requires cuss words, and I've sworn not to swear.   (Or did I just swear then?  I'm not sure.)
Mind you, I think the idea is a good one:  A shade that can be pulled up and down that will afford either translucence for daytime or opaqueness for night.  But the strings—I have had to repair half of them on Phannie already, and I had similar luck with the ones in Homer, her predecessor.  And, as those of you know who have had to repair them, the fix is not exactly easy.  In fact, it is downright sadistic.  If I am to be punished, and I have a choice between repairing a day/night shade and a public flogging, I would just go to the courthouse square, bend over and say, “Bring it on.” 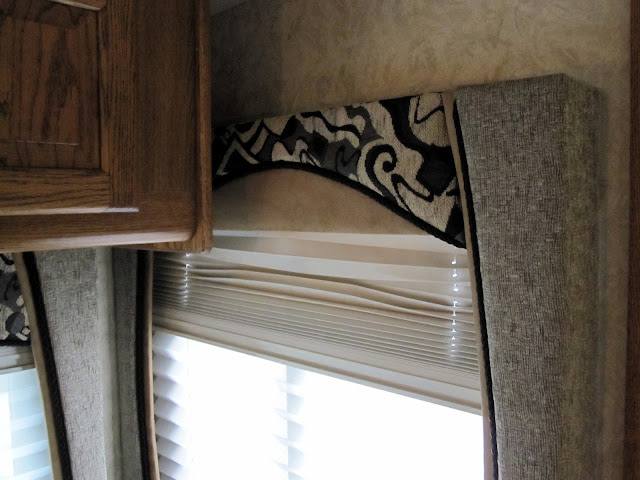 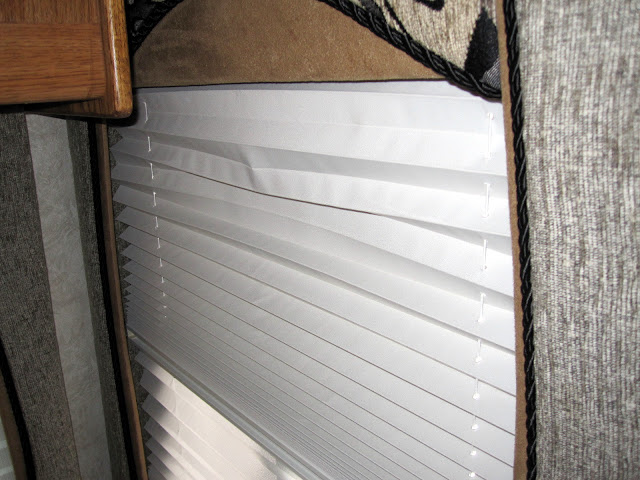 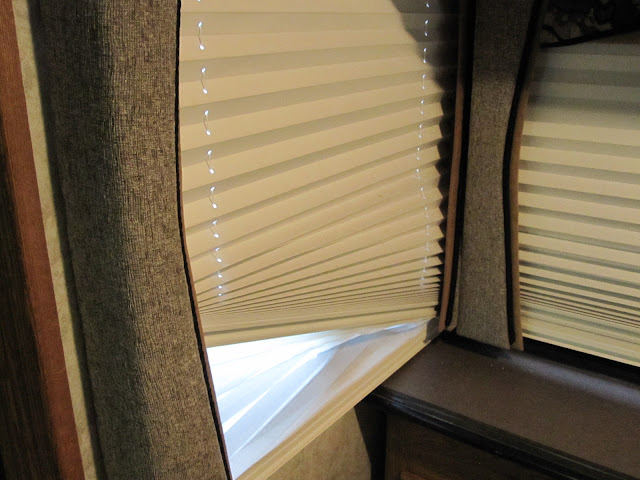 Well, I’m throwing in the towel.  I have an appointment at MCD in McKinney, Texas next Monday for a retrofit of all the shades in Phannie’s lounge.  From what I’ve read in the blogs, MCD’s design seems unchallenged as the antidote for the demonic day/night shades with strings.  I talked to the folks at MCD several weeks ago and made the appointment.  They were very friendly and helpful on the phone, and they invited me to drive Phannie to their facility Sunday evening and stay the night to be ready for Monday’s design session, so that’s what we intend to do.   We don’t think we’re going to bother with replacing the shades in the bedroom, as we never open them anyway.  Besides, I’m halfway afraid to touch them for fear they, too, will break.
We’ll keep you posted on the progress.
Posted by Mike Mills at 1:59:00 PM