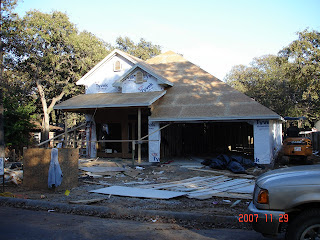 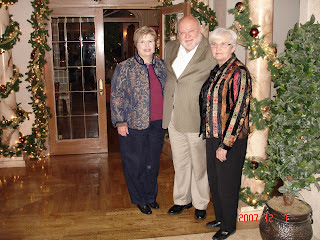 Sandy, John and Myrna Outside Cacharel
Posted by Mike Mills at 11:12:00 PM