Last Hurrah in Branson, Jury Duty and a Blast From the Past

Winding up our Branson holiday get-together, the boys had to take a turn at one of the indoor go-kart tracks. I just had to include these photos of their sheer delight. This was the first time Mason was old enough to drive a car by himself: 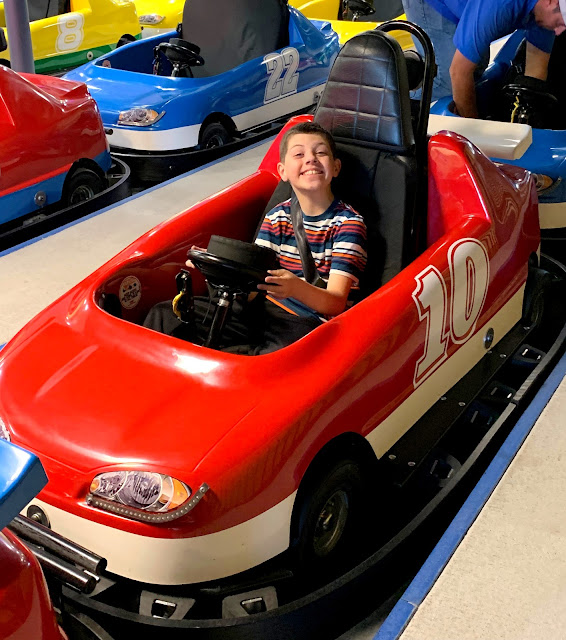 Pryce and Mindy share a ride until he's as old as his big brother: 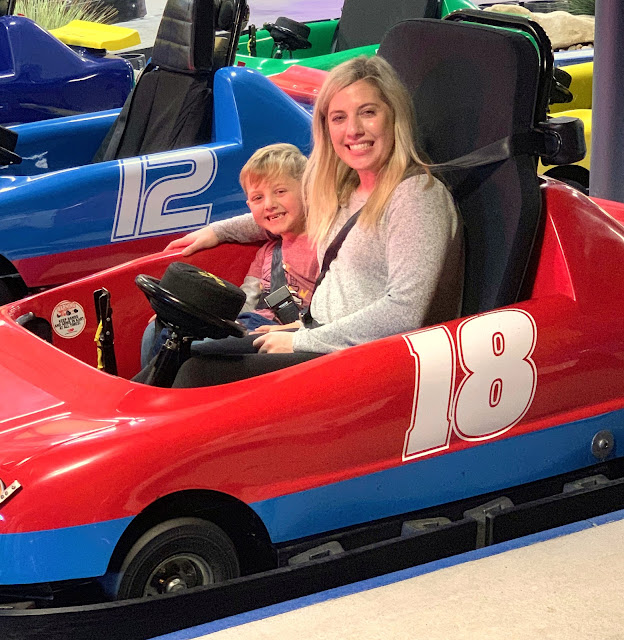 Even Tyler got into the act. Boys will be boys: 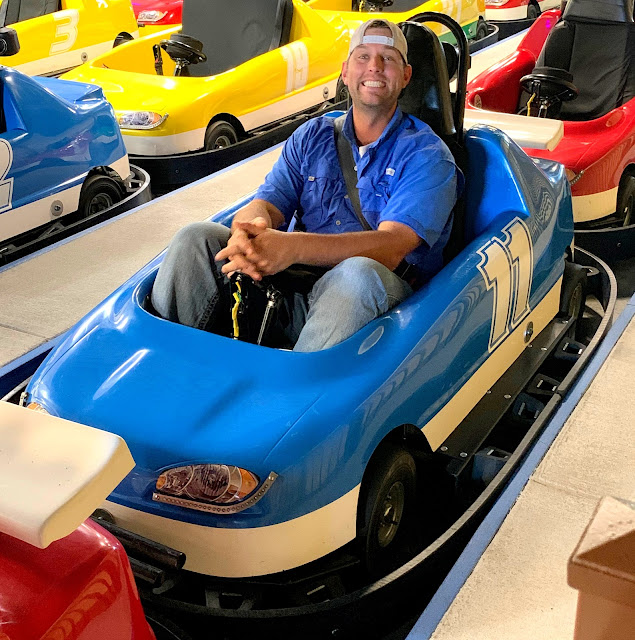 After the kids left Branson, we took in a great Christmas show starring Jimmy Osmond and the Lennon Sisters. The girls are looking pretty good to be in their seventies: 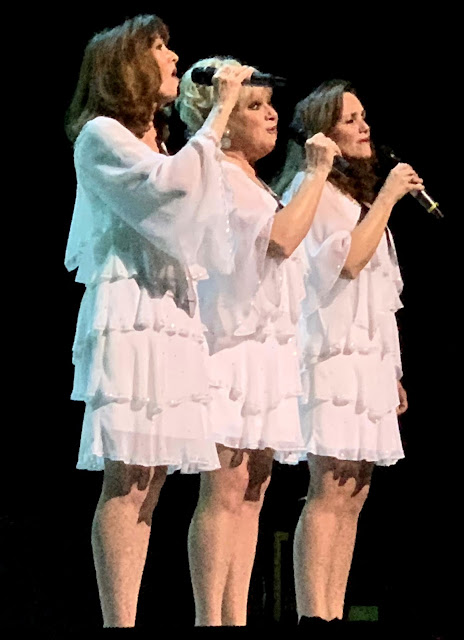 As I mentioned in the previous post, we returned to Livingston to volunteer for jury duty. I know this sounds odd, but we appreciate the accommodation given to Escapees by the local courts, and we don't think it's unreasonable to accede to their request for us fulltimers to volunteer occasionally in return for the flexibility given for appearing. As it happened, Sandy and I were not chosen for duty this time, but we felt good about having our presence recorded to keep our part of the bargain.

As we were making plans to leave town, I pushed the button to raise the motorized MCD shade that covers the inside of Phannie's windshield, only to have the motor stop and begin a series of beeps, indicating either a voltage problem or a programming problem. At this point, the motor would run only sporadically, sometimes not at all. This was something entirely new; all of the shades in the cockpit are motorized, and they had never given a single problem in the seven years since they were installed by MCD in McKinney, Texas.

I gave a quick call to the factory, and a tech guy answered right away. After I described the problem, he said that I should make an appointment in McKinney for assessment, possibly to have the motors replaced. Not wishing to be without this oft-used shade, I quickly made the appointment, which they will be able to accommodate in a few days. So, that's where we're headed next.

It's been a while since I included a blast from the past, so I thought I would include photos of a couple of our fulltiming RV friends whom we have known the longest. These are from approximately ten years ago, taken when we first met.

Ed and Marilyn are known by many through Ed's blog: 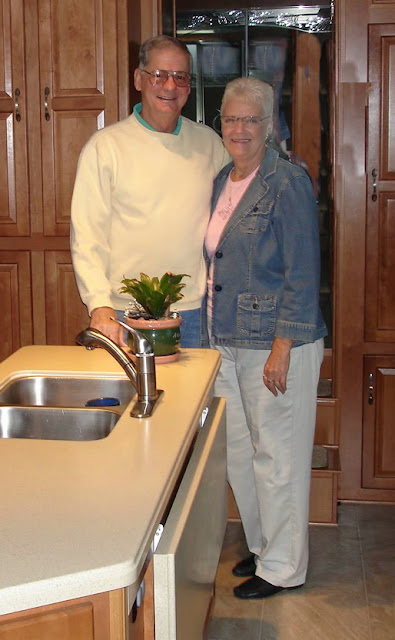 Gordon and Juanita, whom we also got to know through their blog, visited us in Fort Worth for the first time ten years ago. Here we are at Angelo's, an iconic Texas BBQ joint: 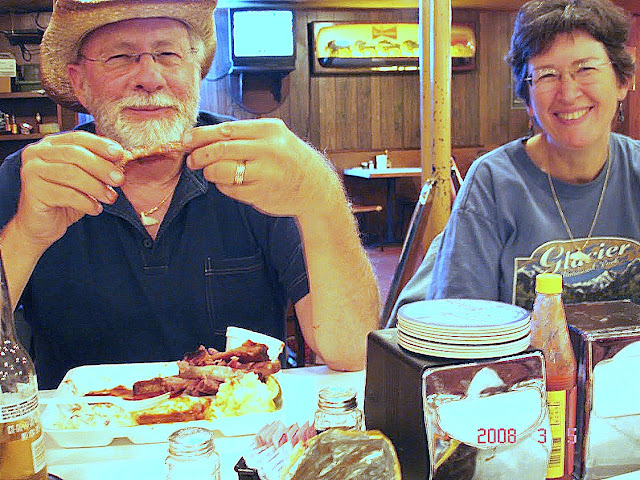 One of the things we didn't anticipate about RVing when we started 14 years ago was the number of good friends we would make along the way. We count dozens of them now; these two blogging couples just happen to be among the first.

More updates to follow, of course, so stay tuned!